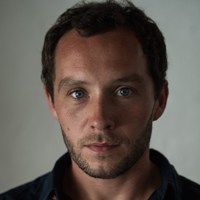 Phil Moore began his career in photojournalism in 2011, covering the referendum for independence in what would become South Sudan. That year, he covered the onset of the Libyan revolution, the war in Sudan’s Nuba Mountains, the drought in the Horn of Africa and contentious elections in the Democratic Republic of the Congo. He has worked extensively across Africa, as well as covering the conflict in Syria, and stories in Pakistan and Bolivia. After five years based out of Nairobi, Kenya, he moved to Berlin, Germany. As well as widening his portfolio, he plans to explore innovative ways of viewing and engaging with visual and audio documentary, melding his interest in digital design and data analysis with photography.