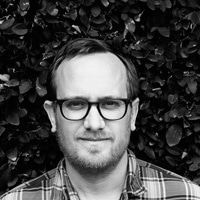 Pascal Shirley is a freelance photographer based in Los Angeles. He has studied at Prescott College and at the School of Visual Arts in New York City. He continued on to receive his MFA in photography at California College of the Arts in San Francisco. During this time, he studied under Larry Sultan and Jim Goldberg, and graduated in 2006. He was recently honored as one of the PDN’s 30 emerging photographers of 2015.