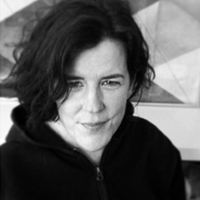 Erin O’Keefe is a visual artist and architect based in New York City. She received a BFA from Cornell University and a Masters of Architecture from Columbia University. Her work has been featured in solo and group exhibitions in the US and abroad. Most recently, her photographs were included in the 2014 photography issue of Vice, Frameshift at the Denny Gallery and Humble Arts Foundation’s 31 Women in Art Photography. She was a 2013 NYFA Fellow in Photography finalist, and she was selected as one of PDN’s 30 photographers to watch in 2015. O’Keefe also has an upcoming solo exhibition of new photographs at the Denny Gallery in New York City.