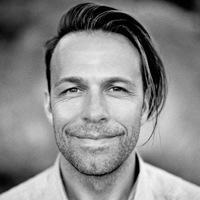 Lyle Owerko is a photographer and filmmaker with a diverse roster of clients, that include major brands, corporations and human rights groups. Known for his perception and knowledge of urban movements, his instictually crafted visual images have found an incredible place in the lexicon of pop culture and journalism in a meaning that will stay with him forever. Lyle photographed the image that appeared on the cover of Time Magazine, September 11th, 2001 Issue. His current project seek to bridge ethnic borders in a manner that documents cultural groups for the betterment of the human condition. Lyle was raised in Calgary, Canada, studied at The Pratt Institute in New York, and currently resides in Manhattan when not overseas on assignment.