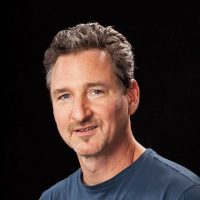 Gregg Segal’s photography has been recognized with awards from American Photography, Communication Arts, PDN, Investigative Reporters and Editors, The New York Press Club and more. Segal’s portraiture and photo essays have been featured in TIME, The Independent, Fortune and Wired, among others.

Segal won the jury’s choice award at the Tokyo International Photography Festival in 2013. Recent solo exhibits include None of the Above at Blue Sky Gallery in Portland, Oregon, and State of the Union at The O. Winston Link Museum in Roanoke, Virginia.