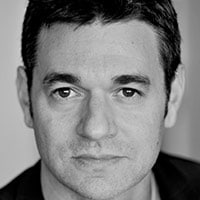 California-based photojournalist David Butow first visited China in 1986 and has since returned a dozen times, developing a fascination with the rapid modernization and the resulting changes in society. His photographs have captured a variety of subjects ranging from traditional village life to glitzy urban nightclubs, as well as Chinese society’s response to AIDS and the 2008 Sichuan earthquake.

His pictures from China have appeared in worldwide exhibitions and been published in books including National Geographic’s Dragon Rising, Visions of Paradise and Inside China. In 2007, Butow was commissioned to do principal photography for the National Geographic Traveler guidebook on Shanghai.