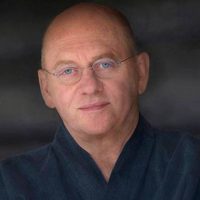 Jim Brandenburg works with National Geographic and many more of the world’s top magazines. The National Press Photographers Association twice named him Magazine Photographer of the Year. He was awarded Wildlife Photographer of the Year by the BBC and the British Museum of Natural History, and received the World Achievement Award from the United Nations. Brandenburg’s exhibitions are currently touring Europe, and his work has been shown extensively in France where he spends half of his time.