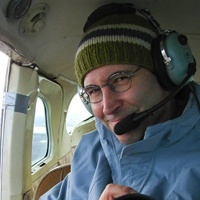 Garth Lenz is an award winning photographer and one of only 60 photographers to be named a Fellow of the prestigious International League of Conservation Photographers. His work on conservation issues has been published in the world’s leading publications. Garth’s work from the Canadian boreal and the Alberta Tar Sands has won recent major awards at the International Photography Awards and the Prix de la Photographie Paris.