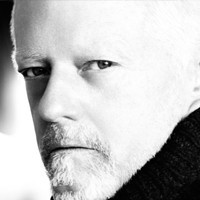 Robert Erdmann received a degree in History of Photography from Princeton University and studied photography under Emmet Gowin and Mark Cohen. He then moved to New York and began to assist fashion photographers including a few privileged days with Helmut Newton. After working as an editor at various Italian fashion magazines, he moved to London to start his career as a photographer for The Face, i-D and British Vogue. He then moved to Paris, where he worked for French Elle and French Vogue, as well as numerous other European magazines.

Opting to reside in Los Angeles rather than New York, he transitioned from fashion photography to celebrity photography as he continued his work with Condé Nast and Time Warner.