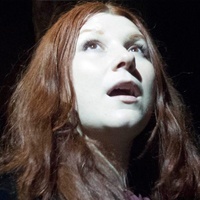 Born and raised in the San Francisco Bay Area, Amber Gray is a conceptual photographer who specializes in beauty, fashion and advertising photography. Shortly after studying at the San Francisco Art Institute, she landed her first commercial shoot for a big advertising agency and used the money she earned to move to New York City, where she has been based ever since.