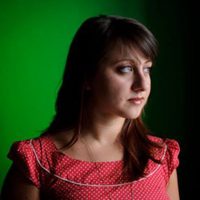 She was named the 2013 College Photographer of the Year by CPOY. Other awards an honors include being recognized by the Sony World Photography Organization, POYi, Days Japan, The World Report Award by Festival for Ethical Photography in Italy and numerous others.