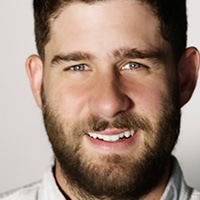 Tim Rosenman was born and raised in New York City. After graduating from college he became an unscripted freelance producer. Over the next ten years Rosenman worked in New York and LA, on various types of alternative and unscripted shows from docu-dramas to music competitions. He has produced shows for major broadcast networks, like Fox, as well as cable networks MTV, TruTV, Bravo, Vh1 and E! Two years ago, he transitioned from production to development at Lionsgate, where he worked for The Hills creator Adam DiVello. Currently, Rosenman is the Director of Development at IM Global, an independent film finance and distribution company that recently started its unscripted division.