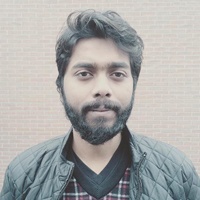 In 2014, Sarker Protick was featured in The British Journal Of Photography’s annual ‘Ones to Watch’. The same year, he was selected for the World Press Photo Joop Swart Masterclass. In 2015, he went on to win a World Press Photo award for his story ‘What Remains’ and was listed in PDN’s 30 New and Emerging Photographers to Watch.