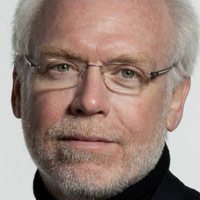 Lange is currently at work on three major photographic projects: a studio portrait series of foster children awaiting adoption in New York state, a “Blue” series based on intensive study of light and reflections on water and a nature project in the Hudson Valley at the garden estate of New York City florist Zezé.