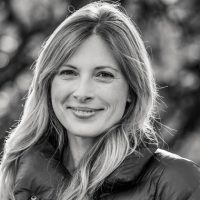 Conservation photographer and filmmaker Morgan Heim is a fellow with the International League of Conservation Photographers, a producer at Day’s Edge Productions and a recipient of a 2014 Fund for Environmental Journalism grant. Her work has appeared in such outlets as BBC Wildlife, Smithsonian, Nature Conservancy Magazine, World Wildlife Fund and National Geographic NewsWatch.