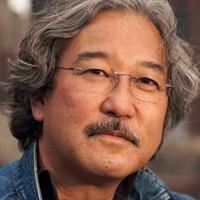 Mike Yamashita’s photographs embody both the rich, Tibetan culture as well as the rapidly changing face of the area since the Chinese invasion in 1950. His photographs, taken over a period of fifteen years, may well be among the last images of Tibet to be captured by a foreigner, as Tibetan travel for non-Chinese has been radically curtailed by the Chinese authorities. Yamashita’s work offers a record of a way of life that has flourished in the rarefied heights of the Himalayas for centuries but is now threatened with extinction; it is a chance to see this world before the legends and mysteries of the Tea Horse Road disappear into the Tibetan mist.