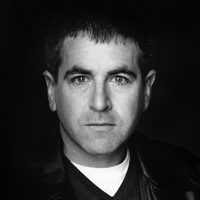 Mark Edward Harris started his professional photography career doing the stills for the Merv Griffin Show and various television and movie companies. When the show ended, he set off on a four-month trek across the Pacific and throughout Southeast Asia, China and Japan. He has since visited and photographed in 80 countries and published multiple books of photography on North and South Korea and Iran. In 2013, Harris was the recipient of “Photography Book of the Year” from the International Photography Awards.