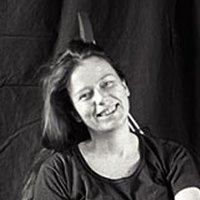 Marieke ten Wolde is a Dutch freelance documentary photographer. Her interest in Tibet grew with each time she traveled there and saw how quickly that once traditional monastic, nomadic and agricultural society was changing and catching up with the modern world. This will result in a book “Freeing the Fish” which will be published in May 2013. This slide show focuses on the changes that took place in Tibet in the last decade: the rapidly expanding cities and the city life, the new and growing monasteries, the life of the nomads and the farmers in a changing environment. THe climate change, the expanding mining activities, the development of hydro-electric dams and the increased government regulations force people to change their old ways of life and in many instances to resettle.