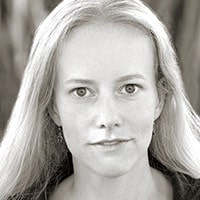 Lucy Nicholson is a senior staff photographer with Reuters News Pictures. She is experienced in photography, video and multimedia production. She was born in London and is based in Los Angeles, having worked as a photographer in Mexico City, Chile and Northern Ireland.

She photographs sporting events such as the Olympics, Super Bowl, NBA Finals, Stanley Cup, World Series, and U.S. Open. She also covers news and features in Los Angeles and beyond.

Nicholson has been awarded for her sports photos in the MLB Baseball Hall of Fame Contest, the 2005 China International Press Photo contest and the 2006 PDN/Nikon Awards. She was named as one of the “Emerging Photographers of 2006” by Magenta Publishing for the Arts.