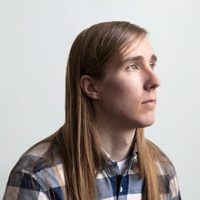 Keith Yahrling is an artist based in Philadelphia, Pennsylvania. He received his MFA in Photography from the Rhode Island School of Design in 2013. Yahrling was recently selected as one of PDN’s 30 new and emerging photographers to watch in 2015. He has exhibited work at the Perkins Center for the Arts in Collingswood, New Jersey, the Aperture Gallery in New York City and Gravy Studio in Philadelphia. Work from his ongoing series “For the Revolution” was featured in two different print magazines, MOSSLESS and Aint-Bad Magazine.