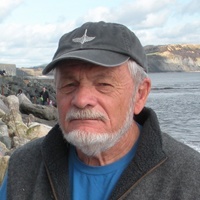 Brian Fagan was born in England, was educated at Cambridge University and worked in Central Africa before coming to the University of California, Santa Barbara in 1967. He is now Professor Emeritus. One of the world’s leading archaeological lecturers and writers, Fagan is the author of numerous books on archaeology. His most recent books are Elixir: A History of Water and Humankind, Beyond the Blue Horizon: How the Earliest Mariners Unlocked the Secrets of the Ocean and The Attacking Ocean: The Past, Present and Future of Rising Sea Levels.