Edward Sharpe and the Magnetic Zeros with Imarhan

Can’t make it to this concert?

Edward Sharpe and the Magnetic Zeros is a 10-piece musical ensemble founded in 2007 during the yearlong recording of their first album, Up From Below. Disillusionment with his major label experience with Ima Robot drove founding singer-songwriter Alex Ebert to maintain a DIY recording ethos. Considered pioneers of the folk-pop revival, the band’s self‐produced albums have experienced some popular success (plus one platinum song, “Home”).

It is the band’s live shows, however, that have seen them celebrated by fans and critics alike. Often likened to “a religious experience,” many of their live shows have taken place in unusual venues (cathedrals, circus tents, underground train depots – even off of trains themselves, as seen in their Grammy‐winning documentary Big Easy Express). Their shows are performed without set lists and their songs usually undergo spontaneous improvisation, with Ebert spending a portion of the show singing amongst the crowd.

The intimacy of Imarhan’s sound is no coincidence. In the language of the Kel Tamashek people ‘Imarhan’ means ‘the ones I care about’ – Iyad Moussa Ben Abderahmane aka Sadam, Tahar Khaldi, Hicham Bouhasse, Haiballah Akhamouk and Abdelkader Ourzig all grew up near each other in Tamanrasset, Southern Algeria, in a Tuareg community of Northern Malian descent. The giant divide between their spiritual home and physical home is heard in their tracks: the funkier groove of Western Africa, the emptier, subtle tones of Saharan Traditional folk music and the fire and romance of Algerian Rai music. No other Tuareg release to date has had such a variance of rhythms, tempo and feeling.

The band’s debut album is intent on dismantling the ideas western listeners have about popularized Tuareg music. Instead, it finds a calm and passionate soul, provides sumptuous slow burners, and a complexity of composition that hasn’t been demonstrated by previous music exported from the Saharan people’s musical repertoire. Imarhan is a heads-up to anyone who thought Tuareg music as just one thing: it’s an invitation to closer listening and also an album that will stay fresh for a long time and influence those from the Sahara and beyond. 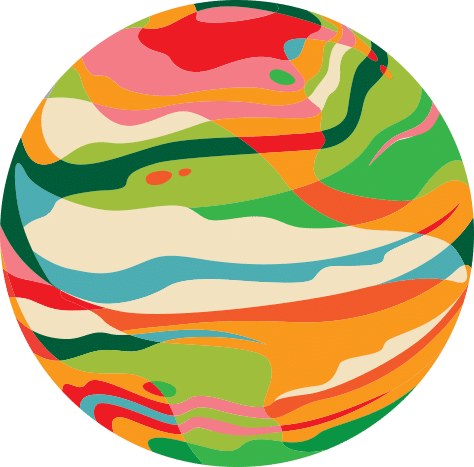