A Moderated Panel Discussion with Photographers Featured in REFUGEE

The world refugee crisis is at critical proportions, with the number of displaced people having reached some 60 million globally. To illuminate the issue, the Annenberg Space for Photography commissioned five internationally acclaimed photographers to document the lives of the displaced on five continents for REFUGEE.

In Crisis in Focus, three of REFUGEE’s photographers will share the stories behind their moving images. Lynsey Addario documented the Rohingya people — a disenfranchised Muslim population in the predominantly Buddhist nation of Myanmar. Omar Victor Diop photographed refugees from the Central African Republic who were forced to flee to Cameroon. Martin Schoeller created portraits of newly resettled refugees in the U.S.

UN Deputy High Commissioner for Refugees Kelly Clements will open the discussion with a brief overview of the crisis, and NPR’s Eleanor Beardsley will moderate the panel. 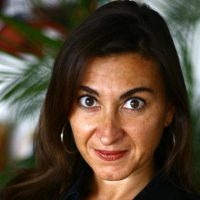 Lynsey Addario is an American photojournalist who regularly works for The New York Times, National Geographic  and TIME. She began photographing professionally for the Buenos Aires Herald in 1996 with no previous photographic training. In 2000, she traveled to Afghanistan to document life under the Taliban, and has since covered conflicts in Afghanistan, Iraq, Libya, Lebanon, Darfur, South Sudan and Congo. In 2015, American Photo Magazine named Addario one of the five most… 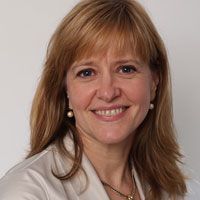 Eleanor Beardsley began reporting from France for NPR in June 2004 as a freelance journalist, following all aspects of French society, politics, economics, culture and gastronomy. Since then, she has steadily worked her way to becoming an integral part of the NPR Europe reporting team. Over the last year and a half, Beardsley… 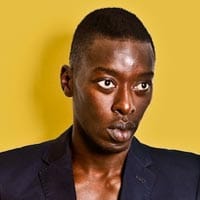 Omar Victor Diop is a photographer whose portfolio is a testimony on the history and current mutations of African societies in and out of Africa. His body of work comprises conceptual projects, staged portraiture and self-portraitures, with visual references ranging from classical European paintings to postcolonial African studio photography. His practice does not… 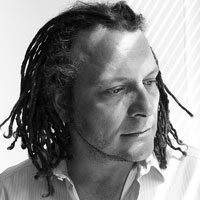 New York-based photographer Martin Schoeller’s detailed, close-range portraits of everyday people, entertainment personalities and political figures have made him a distinctive and singular presence in the field of contemporary photographic portraiture. Schoeller grew up in Germany and began his career in New York City as an assistant to Annie Leibovitz in 1993. He advanced…