The Annenberg Space for Photography is pleased to announce Casual Conversations: The Vanity Fair Talks, a four-part series of virtual conversations between lauded Vanity Fair photographers and the publication’s current and former editors. Over the course of a month, ASP will host four presentations and discussions about the iconic imagery that accompanied the magazine’s investigative reportage and signature wit via Zoom Webinar:

For the second Casual Conversations: The Vanity Fair Talks, Mary Alice Miller speaks with Mark Seliger about his decades of work for the publication and the recent portfolio they worked on together of Seliger’s photographs of his native New York City under lockdown, a striking look at the city that never sleeps in a moment of rest. Join us this Wednesday at 11am!

Known for his striking portraiture as well as his ability to tell a joke in a single photograph, Mark Seliger has captured the world’s most talented actors, filmmakers, and musicians at the height of their careers in sharp celluloid clarity. During the Covid-19 pandemic, Seliger has traded the studio and staged settings for the empty streets of New York to document the city he calls home as its inhabitants quarantine inside. In the series Silence in the Streets: Dispatches from New York City Under Lockdown, published in Vanity Fair’s June 2020 issue, Seliger paints a different kind of portrait—one of an urban jungle stagnant in stillness, a once-roaring city in repose. In this Casual Conversation series, Seliger speaks with Mary Alice Miller, the editor of the New York portfolio about the stories behind this indelible imagery, as well as the portraits of Oscar winners that he creates each year in his ornately designed pop-up studio at the annual Vanity Fair Oscar party.

This conversation coincides with the launch of Seliger’s charity auction at Christie’s, where 100% of the proceeds will go to various COVID related organizations. 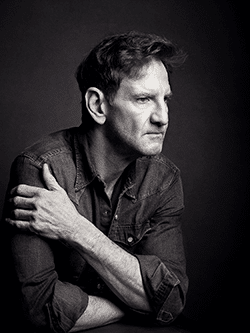 Mark Seliger was born in Amarillo, Texas, in 1959. He attended Houston’s High School for the Performing and Visual Arts, and East Texas State University where he studied the history of documentary photography.

The artist’s studies led him into a career in editorial photography. He moved to New York in 1984, and began working for Rolling Stone magazine in 1987. By 1992 Seliger was Chief Photographer for the magazine, and during his 10-year tenure shot over 150 covers featuring stars as diverse as the Beastie Boys, Drew Barrymore, Johnny Cash, Patti Smith and The Red Hot Chili Peppers. The working relationship that he developed with design director Fred Woodward continues today and has led to collaborative projects on music videos for artists including Elvis Costello and Lenny Kravitz.

In 2002, Seliger signed a contract with Condé Nast publications, shooting for Vanity Fair and GQ. In addition to those, he now shoots frequently for Harper’s Bazaar, Elle, Italian Vogue and W. Seliger has worked on advertising campaigns for clients including Adidas, Dom Perignon, Levi Strauss, Netflix, Ralph Lauren, Ray-Ban, Rolex and many more. He has photographed numerous figures from both political and cultural realms, including Muhammad Ali, Barack Obama, The Dalai Lama, Mick Jagger, Keith Richards and Kurt Cobain.

Seliger is the recipient of such esteemed awards as the Alfred Eisenstaedt Award, Lucie Award, Clio Grand Prix, Cannes Lions Grand Prix, The One Show, ASME, SPG, and the Texas Medal of Arts Award. 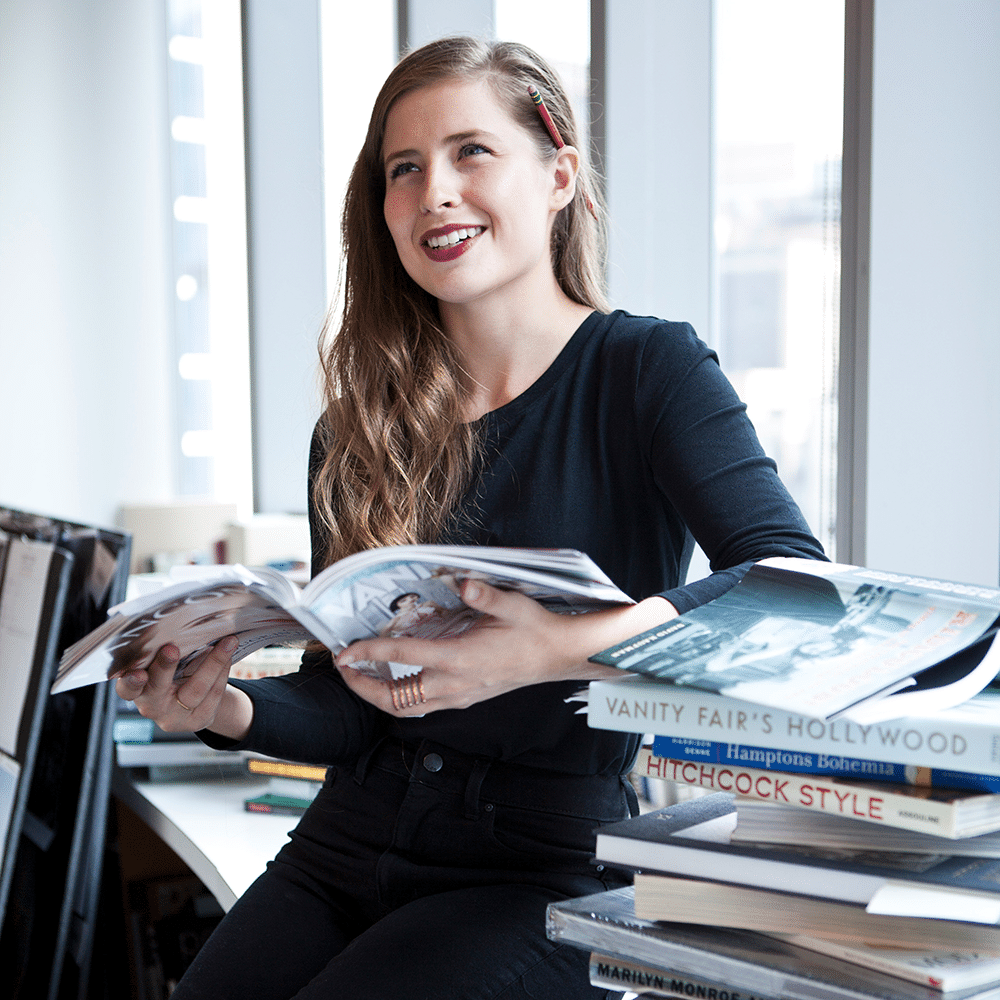 Mary Alice Miller is a multi-platform editor and writer based in New York City with an obsession for bringing great stories to life. In her decade at Vanity Fair, she worked across print and digital journalism, photography portfolios, books, and conferences, and was a key point person for the Annenberg Space for Photography’s Vanity Fair: Hollywood Calling exhibition and documentary. In addition to editing and writing, she is a consultant and strategist for some of the world’s top thought leaders and storytellers.

Washington Square Park, March 31, 2020, 7:10 p.m.
While reviewing images back in his studio, Seliger saw, for the first time, the inscription on the park’s arch. “Let us raise a standard to which the wise and the honest can repair. The event is in the hand of God. —Washington.”