The Annenberg Space for Photography is pleased to announce Casual Conversations: The Vanity Fair Talks, a four-part series of virtual conversations between lauded Vanity Fair photographers and the publication’s current and former editors. Over the course of a month, ASP will host four presentations and discussions about the iconic imagery that accompanied the magazine’s investigative reportage and signature wit via Zoom Webinar:

Having grown up in Tehran, Iran in the 1950’s Firooz Zahedi found refuge in Hollywood’s greatest feature films. Thinking one day he would be a filmmaker himself it was the ‘grand glam’ of the storytelling beauties like Elizabeth Taylor and Sophia Loren that captivated his attention and turned his focus to recreate this imagery with contemporary actors. Thinking that one day he might be a filmmaker himself, it was upon meeting and becoming fast friends with the laid-back Taylor in the mid-‘70s, that he realized his skill was in making people look beautiful. Within no time, Zahedi was asked to be Taylor’s personal photographer on her first tour of his home country.

It was through this work that Zahedi’s career was launched as a commercial photographer, applying his charm and negotiating skills learned as a diplomat in the Foreign Service, and photography skills learned while studying visual communications at art school, towards working with Hollywood’s icons, from Angelina Jolie to Meryl Streep to Hallie Berry. It was during this time when he started making photographs for Vanity Fair, under the editorial rule of Tina Brown then Graydon Carter, and in collaboration with VF’s then Photography Directors, Elizabeth Biondi then Susan White. He even made the iconic Pulp Fiction cover image of a black-hair Uma Thurman laying on the bed with a cigarette in one hand, and book in the other. Inspired by the greats from Francesco Scavullo to Richard Avedeon, his commercial portraiture gave way to bodies of fine art photography, inspired by Edmund Teske, Heinz Hajek-Halke, and Moholy-Nagy. More recently he has captured Los Angeles’ iconic architecture, published in his book City of Angels: Houses and Gardens of Los Angeles (2018). In addition to My Elizabeth (2016), his earlier book of iconic imagery taken of Taylor, this Fall he releases his third book, Look at Me, which encompass his portraits of icons like Nicole Kidman and J.Lo, compiled with behind the scenes anecdotes, Polaroids, and Zahedi’s personal insights into the personalities behind the grand glam images. 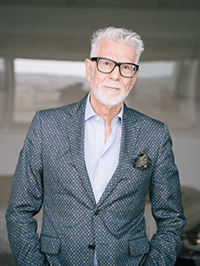 Iranian born Firooz Zahedi a graduate of Georgetown University’s School of Foreign Service and the Corcoran School of art began his portrait photographic work at Andy Warhol’s Interview magazine in 1975 and a year later developed a friendship and professional relationship with Elizabeth Taylor that brought him to Los Angeles in 1978 where he settled and built up his career. In 1991 he signed a contract with Vanity Fair magazine and several other publications focused on the entertainment world. Advertising clients include Coca Cola, Ebel Watches, L’Oreal, Warner Brothers, 20th Century Fox, Universal Pictures, Paramount, Disney and Showtime. Amongst the many posters he has shot is the iconic image for the poster of Pulp Fiction. He has shot album covers for such legends as Barbra Streisand and Diana Ross. Besides his portraits, Firooz has exhibited his other photographic works at several major galleries in Los Angeles, New York, London, Basel and Dubai. My Elizabeth, a photographic book of his 35 years friendship with Elizabeth Taylor was published by Glitterati Incorporated in 2016. City of Angels, a book on architectural homes in Los Angeles was published by Vendome Press in 2018. Look at Me, a book of his portraits published by Pointed Leaf Press will be out Fall 2020. 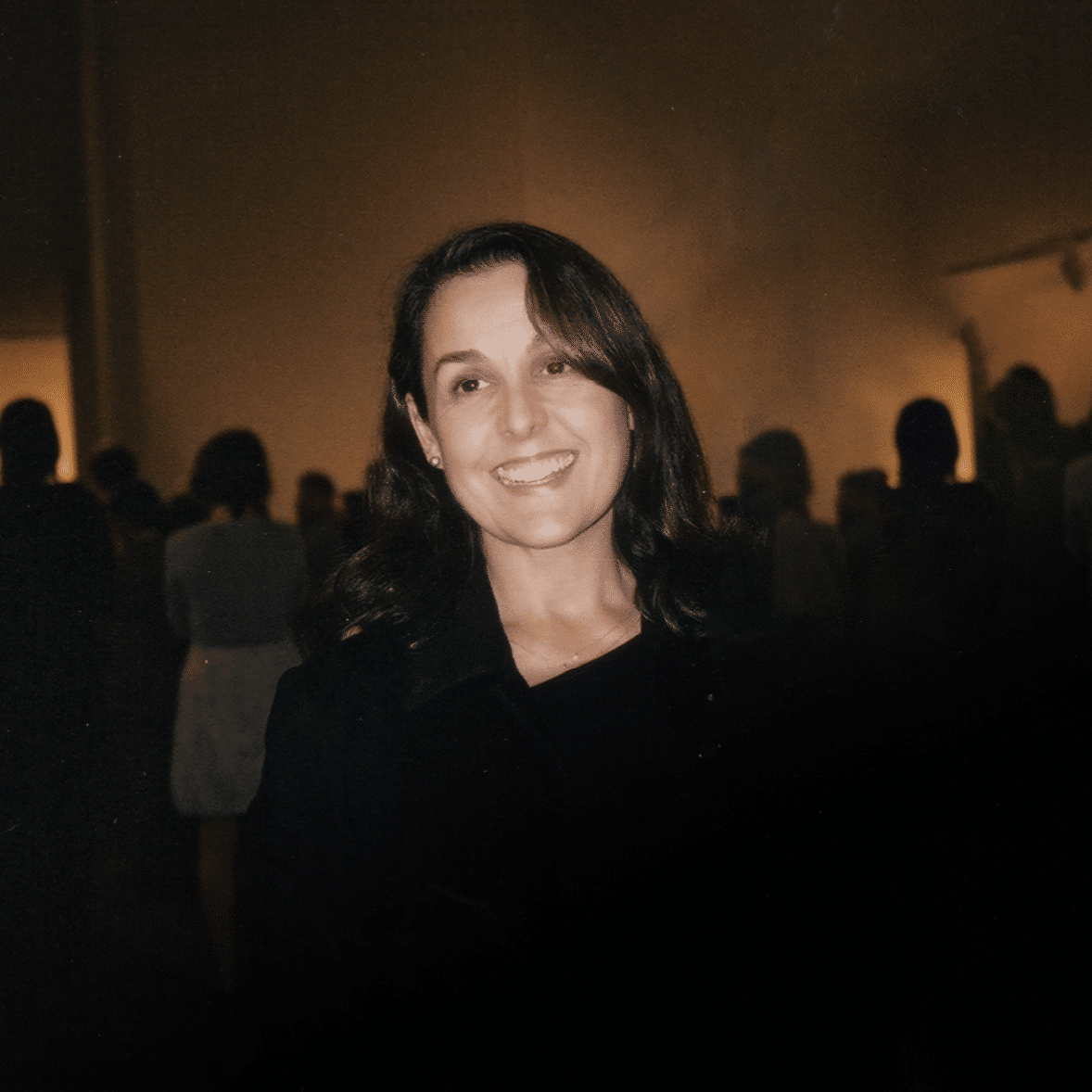 Susan White is a New York based photography director and creative project manager. She most recently worked with Vanity Fair’s Director of Creative Development, David Friend to co-curate the current exhibition at the Annenberg Space for Photography, Vanity Fair: Hollywood Calling, The Stars, The Parties, and The Powerbrokers.

As the former Photography Director of Vanity Fair magazine under the editorship of Graydon Carter, Susan worked with many of the world’s most renowned photographers. The magazine won numerous photography awards during her tenure, including Ellies from the American Society of Magazine Editors (ASME), Gold and Silver awards from the Society of Publication Designers (SPD), an Award of Excellence from the Society for News Design, plus multiple awards in American Photography. In 2005, The Lucie Foundation named her Photo Editor of the Year. She has served as a judge at ASME, SPD, World Press Photo, Lens Culture and The International Photography Awards. Susan has been a speaker at Les Rencontres d’Arles photo festival in Arles, France, and a reviewer at The Palm Springs Photo Festival in Palm Springs, CA, The New York Times Lens Portfolio Review in NYC and at the International Photo Festival in Olten, Switzerland.

Following her time at Vanity Fair, Susan became the Executive Photography Editor of the London based tech/travel/media start-up, The Culture Trip, mentoring a NY-London photography team dedicated to cultivating emerging photographic talent on a global scale. While there, she brokered and produced a series of portraits for a Waterkeeper Alliance / Culture Trip partnership, celebrating the Waterkeeper Alliance’s 20 years monitoring the environmental health of the world’s waterways. Waterkeeper Warriors was exhibited at New York’s Photoville in September 2019. Susan also served as WeWork’s Photography Director this past year, working with notable architectural photographers on a global interiors project documenting the company’s premiere locations. She is the owner of Susan White Projects and advises on photography for the on-line newsletter AirMail, and for the most recent issue of Netflix’s new print journal, Queue.